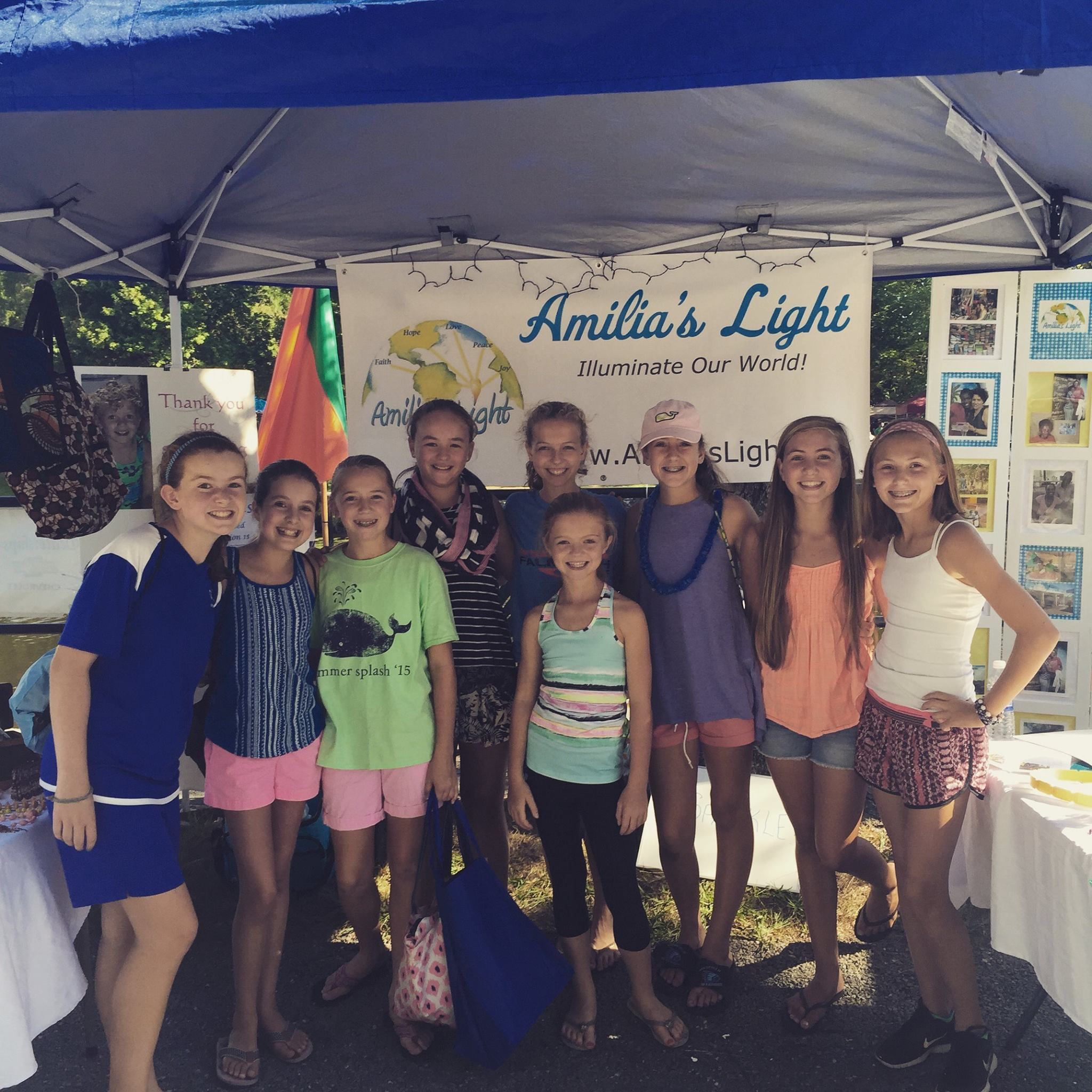 Our youth ambassador program is currently for high school students.  Its mission is to raise awareness about human trafficking and to help Amilia's Light raise funds to empower survivors of human trafficking around the world through activities and events.

The first club met at Medfield High School and remains open to any student in 9th through 12th grades. We are currently expanding and seeking ambassadors in communities along the South Shore, where our founder resides, and beyond. Be the first to pioneer your local high school program!

Change the conversation that objectifies women

Busting the myths about Human Trafficking

This January, during National Slavery and Human Trafficking Prevention Month,  the students’ project includes a video, "Busting the Myths About Human Trafficking", an information box in the high school library, and posters throughout the school with facts about human trafficking. The video makes the point that awareness and education are keys to ending trafficking both here and around the world. It presents various myths about the topic and members of the group state clarifying facts.

"Actually, it happens everywhere, even in Massachusetts. In fact, according to the U.S. State Department, 600,000 to 80000 people have been involved in human trafficking in the US.”

Encouraging our youth to speak out

In March of 2017, the club helped Amilia's Light host a film discussion, of Not My Life, with UNICEF.   Club members have been engaged in spreading awareness through writing and social media.

The club was inspired to create a social media campaign, #WriteitBrightForAmiliasLight, which they introduced on International Women's Day, March 8, 2017.

The campaign goal is to show how vulnerability and low self-confidence can lead to individuals becoming prime candidates for sex trafficking. Everyone has things that they don't like about themselves and A5 wants you to know that it's more important to love yourself than to focus on your flaws.

UNICEF End Trafficking/Amilia's Light held human trafficking workshops in fall of 2017.  The workshops educated students about sex trafficking, the social norms that lead to trafficking and how those norms lead to vulnerability.

For information or to join the A5 Club in Medfield, please contact Janet Jiminez .