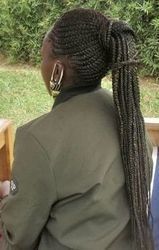 At only 14 years old, Suzan was living with her mother and her abusive stepfather, an alcoholic who sexually exploited her. He infected her with STDs, and threatened violence as a way to force her into silence.

She was lost in a world with no vision for her future.

She lived her life full of fear, sorrow and stress. Every day was a struggle for Suzan. She was hardly eating a meal a day, and would isolate herself from others. She feared that they would look down on her for her struggles. 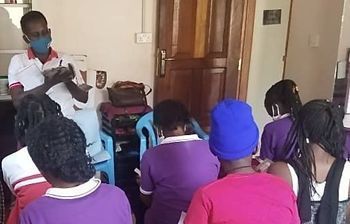 Participants learn about the importance of self care and how to create healthy boundaries.

The 10,000 Lights Women’s Centre Empowerment Program helped Suzan regain her confidence. She is now able to make her own decisions, and stand up for herself when necessary. “ I can say no to things that do not add value to my life,” says Suzan.

The psychosocial support given by 10,000 Lights Women’s Centre has restored Suzan’s hope. She used to fear the opinions of others. It's no longer a struggle for Suzan to speak freely with people and customers at the salon. 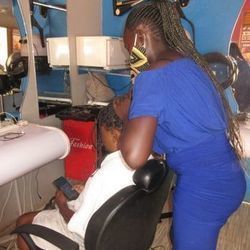 Today she is happy, full, and envisioning a radiant future for herself.

Suzan currently works as a hairdresser in a local salon.  The job gives her independence, and a way to supply for her basic needs. She also helps her mother pay for food and rent when necessary. 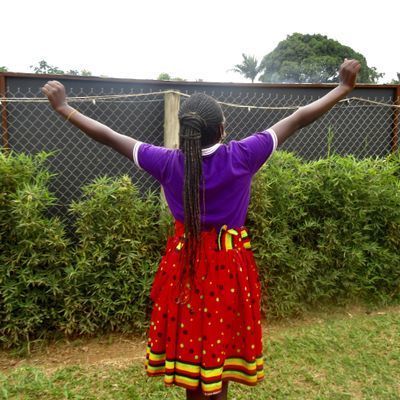 Suzan’s dream is to have her own fully equipped salon within the next five years.  She hopes that, through her salon, she can help girls currently going through a similar situation. “This is the only way I can pay back,” says Suzan.

Suzan is incredibly grateful to the donors that helped encourage her through her journey.

You can help young women like Suzan by donating to the Still Shining Bright campaign today.